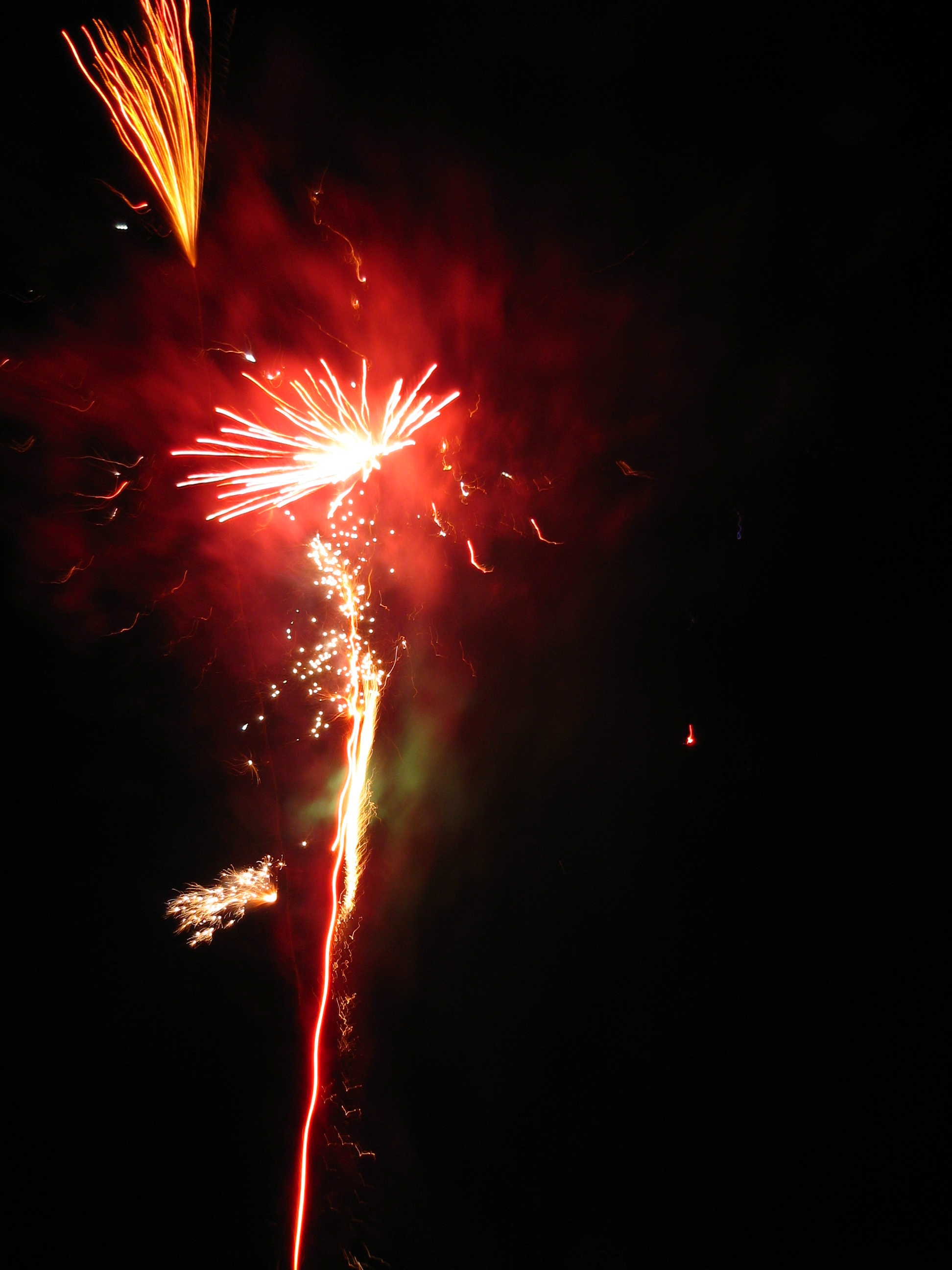 Happy 2013 to you, my friend, from your favorite Woodlands CPA! I am so honored that you take the time to read my weekly thoughts here, and very much look forward to the opportunity to help serve you and your family during this coming year. We’ve been watching the Congressional maneuvers the past few days, and, well — we’re all going to need to be careful with our tax-related decisions this year.

And yes, having paid some attention New Year’s Eve, and on New Year’s Day … let’s just say that sometimes the political sausage-making (unpleasantness of passing legislation) is on such “glorious” display, that it’s hard not to avoid the conclusion that our political class is broken.

(But I should also say that I don’t covet their jobs, that’s for sure!)

I’ve been holding my fire on this Note, wanting the details on a fully-passed bill … but, as I wrote this (mid-day on Tuesday here in Woodlands), we only had a deal in the Senate. The deal seems to have survived according to the Senate plan, but there’s so much in there from a tax standpoint that I’m not going to do a full debriefing with you, until we can digest the full details — which we’ll have many months to cover.

That said, here are the major tax highlights:

• Bush-era income tax rates (10, 15, 25, 28, 33 and 35% for each income bracket) will be the “permanent” law of the land (whatever permanent means to Congress!) for single filers making less than $400K and marrieds filing jointly making less than $450K
• Capital gains and qualified dividends increase to 20% — but only for those single filers  and marrieds making more than the thresholds just mentioned. For everyone else, capital gains stays at 15% (and nothing for those in the 10 and 15% brackets)
• Various deductions were retained, including:
• Educator expenses above-the-line deduction
• Mortgage debt cancellation relief
• Employer provided mass transit and parking benefits
• Private mortgage insurance (PMI) itemized deduction
• Tuition and fees above-the-line deduction
• Required minimum distribution (RMD) direct rollover to charity

The best part for we tax professionals is that the AMT was permanently “patched”, which means that there *should* be no delay in e-filing for this tax season!

Beyond the specifics of the deal, the process was terrible, in my opinion. Even though lawmakers knew this reality was coming for two years (on the tax side), they waited until New Year’s Eve to strike a deal that passed through the Senate at 2 a.m. on New Year’s Day. The public had very little chance to review — let alone understand — the legislation. So much for transparency.

But I digress … we’ll see more, in the ensuing weeks.

Until then, I will leave you today with a brief meditation on a simplified New Year’s resolution…

Your Favorite Woodlands Tax Preparer Shares A One-Word Resolution
If I hadn’t been glued to C-SPAN the past couple days, I almost might have missed all of the emails, Facebook postings and newspaper articles about the resolutions everyone is making.

All kidding aside, let’s review the most common resolutions:

Heck, you might as well get out last year’s list and just change the date at the top … am I right?

(Or you might be the kind who wants to lower the bar: grow fatter, take up a bad habit, watch more TV, have less of that pesky money stuff to bother you, and waste more time.)

Now, far be it from me to suggest that these aren’t worthy goals. Eliminating bad habits helps you to focus and accomplish more of what you need to do in life.

And all of the advice we receive about *how* to implement these goals are also well-worn: “Share your list with friends” (which many seem to do), “be more specific” in your goals”, “chart your progress”, etc. etc. All of these are wonderful suggestions.

But instead of all that, I’m going to suggest a simplified approach. You see, as I’ve watched the media this year (and even among some acquaintances), I’ve noticed a disturbing trend towards blaming others for our problems, and “waiting for our chance” to be handed to us by life.

So here is what I would say to my friends who want a simple resolution: Instead of waiting for someone to open your doors, why not just direct everything toward being the one who opens them, as a rule?

In a word: Inspire.

Think about it. How differently would you attack your own resolution list … if you knew that your success would move someone you care about to be greater too?

After all, if you had to inspire someone this year, by being or at least visibly trying to be what great people aspire to be, what would you do differently?

Now go and do it.