Woodlands Tax Expert Makes A Case For Five Reasons To Give, No Matter The Tax Rates 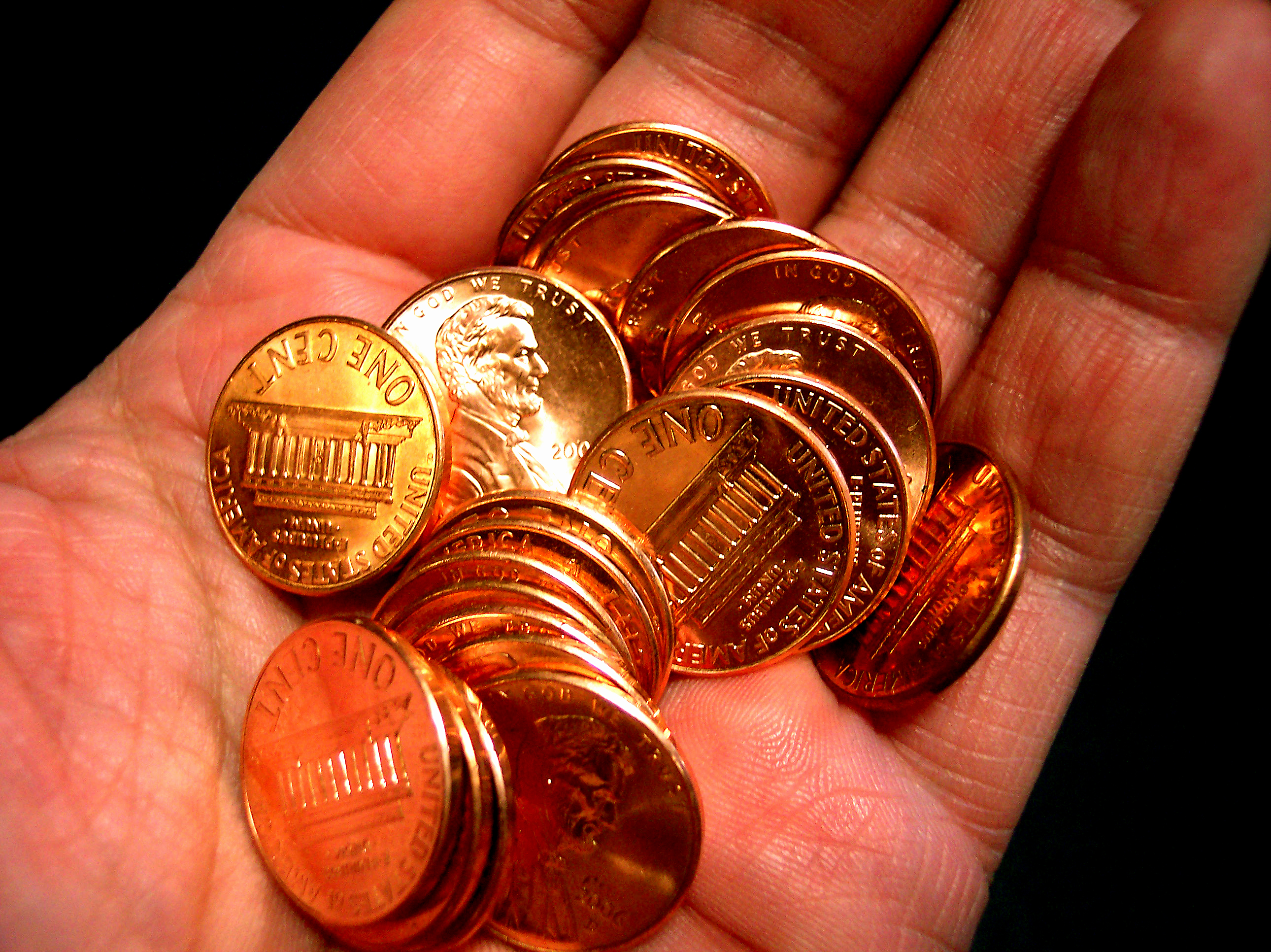 I’m once again spending my morning here in my The Woodlands tax office scattershooting around news in the tax industry, while simultaneously preparing for a sure-to-be-busier tax season (thanks for all the recent referrals — keep ’em coming!) AND navigating the perils of another holiday season … well, it means one busy Aurelia!

Seriously, we’re getting excited about what is our most intense season of the year — TAX time.

In between cookies and egg nog, we’re boning up on all of the official tax law changes (while currently assuming that we’re about to drive off that fiscal cliff), and we’re meeting with clients for last-minute tax-planning.

But, of course, I’m still interested in making my annual plea for something which is not only the needed lifeblood for millions of people and organizations, but which also does something substantially significant for YOU.

Here’s what I mean…

The Woodlands Tax Expert Makes A Case For Five Reasons To Give, No Matter The Tax Rates
When we advise about or help set up GRATs, as with other tax-saving mechanisms for clients here in The Woodlands (and beyond) to deliver their philanthropy and giving (outside of normal tax deductions), there’s much discussion about the benefits of the gift for the recipient.

But what about for the giver?

This doesn’t quite work, when the “giver” is an estate or a trust — but since I’m not writing to a bunch of estates (I’m writing to real people!), I’ll proceed with some strong words about WHY you should be giving, no matter how effectively your money is spent!

1. Your emotions change.
Studies show (http://www.livescience.com/health/080320-happiness-money.html) that when individuals spend money on gifts for friends or charitable organizations, their happiness increases — while those who spend on themselves get no such boost. Even Scrooge can agree that everyone wins.

2. You can double your money.
Instead of simply sending off your money, why not find out if anyone is offering to match? Sites like www.DonationDoubler.org have lists of companies that will match your charitable contribution. Find one you like and suddenly your contribution goes twice as far!

3. You might just spend it on something dumb, anyway.
As pious as you are, there’s still extra money in your budget somewhere. Create a budget for charity donations, then take some of your extra money (each month or each year) and donate it to charity. Use your spending money to make a difference instead of spending it on Brookstone junk you’ll use once. And if you think you don’t have enough, take that extra 2% you’ll be earning next year and put that toward a charity fund. For someone making $100,000, that’s $2,000.00!

4. It’s probably now or never.
Don’t pretend that instead of giving money, you’re going to donate time. When was the last time you volunteered at a soup kitchen? Don’t let your mind fall for this trick. Send the money now or you’ll end up giving nothing.

5. Get ahead of your heart.
This is the biggie, in my opinion. There’s just something that happens in your psyche when you cut a big (or relatively big) check to someone in need, or to a charity organization. You feel more powerful–more dynamic. You signal to your own unconscious: “Money doesn’t rule me. I have more than enough, so much more than enough that I’m giving it away.”

Then, of course, something special often happens: more money seems to find itself in your hands.

I’m not advocating a mystical pay-it-forward scheme; I’m simply making the observation over years of being a student of how money “works”. And, it just seems to find itself in the hands of those who give it away.

So–was any of this convincing? Did it help you see things in a new light? Let me know…

Because I hope this was simple and straight–as usual.