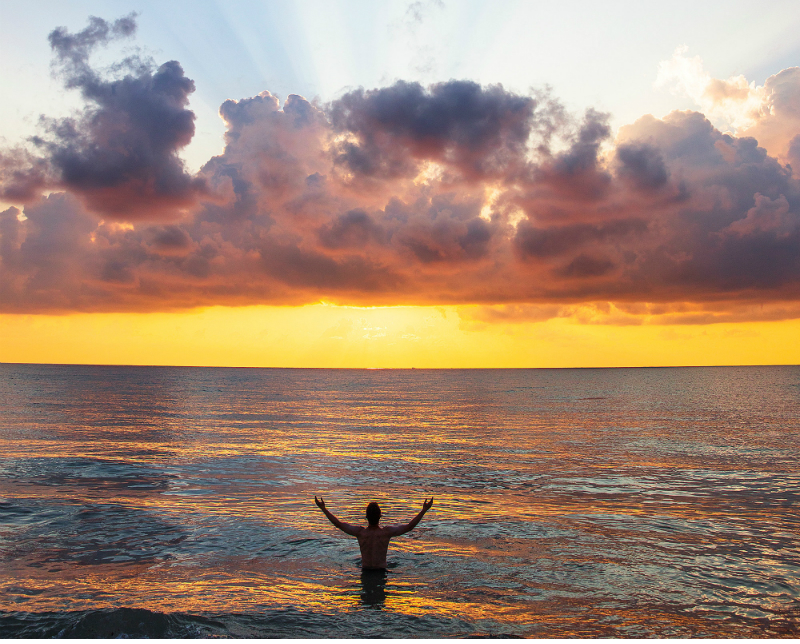 I don’t know about you, but I am *celebrating* the end of all of the automated phone calls and ads, now that this election is behind us. And no matter how you feel about the results, I hope we can all agree that it’s good to put all the shouting behind us.

Er, well … maybe the shouting never ends. But at least we can change the topic now.

And if there’s one topic that is nice to dream about, it’s the sudden windfall. Like for the South Carolina individual who purchased the winning Mega Millions ticket last month (still wisely anonymous), or more realistically, if we get a sudden raise or an inheritance … or, really, any kind of windfall.

It’s nice to consider — though I don’t recommend “considering” it for too long, lest you become overly dissatisfied with your current circumstances.

I spend a lot of time writing about what you should do if things suddenly turn south … and we are right here for you should that occur. We specialize in helping people in The Woodlands dig out of holes.

That said, we’ve had a number of clients who have come to us because their incomes have suddenly taken a different, much higher turn. And aside from the new tax considerations, there are a number of things you should consider when your income takes leaps that you’re not accustomed to.

What To Do When You Experience A Sudden Income Increase In The Woodlands, Magnolia or Conroe

“It is wrong to assume that men of immense wealth are always happy.” – John D. Rockefeller

Inheritance and sudden income increase are not nearly as uncommon as you might imagine. There was recent data from the Fed I saw in which more than nine million households in the U.S. reported getting an inheritance of at least $100,000. And there is other data which suggests that baby boomers stand to receive over $8 trillion in inheritance over the next few decades.

But sometimes such “blessings” end up as curses to those who aren’t prepared.

Consider former baseball star Lenny Dykstra, who filed for bankruptcy years ago, and was eventually imprisoned for financial crimes — after once having a net worth estimated at $58 million. And, of course, the stories of lottery winners have become so pervasive that Hollywood has even begun using them as a regular plot device.

I would highly recommend that you not follow those examples. When your income suddenly rises, whether through windfall or the sale of a business or home or some such, well, here’s what I suggest…

Take some time to let it sink in and get through the emotion. Most poor decisions made with sudden wealth usually occur within the first couple of months.

So lock it up in a low-yield savings account for three months, proceed as normal, and use that time productively.

While you have your new buffer locked away…

Take the time to create specific life goals, and evaluate how the money will help you achieve them.

You’ve suddenly been given some cushion, but that doesn’t have to mean your life needs to radically change. It might get easier … but if you leave behind the goals you created BEFORE this change, it’s more likely that it will get harder.

And to properly do this, you need…

It’s often best to work with someone who already has experienced handling the finances for people with means. That way they, too, won’t get caught up in the emotion of it. Be very careful to whom you give fiduciary responsibility, and perhaps split what you are able to under the auspices of more than one financial advisor, so you can get a feel for what works best for you.

And then you can allow one of these advisors to be your gatekeeper from that suddenly-interested cousin or high school friend from The Woodlands, Conroe, or Magnolia with those “can’t miss” investment ideas.

An important step: Immediately, give a portion of it away.

I’ve written about this dynamic before, but there’s something special which happens inside your mind when you give away your money: it loses its grip on you, ever so slowly. And, far from turning you into a profligate (and unwise) giver, what can happen is that you aren’t as affected in your character by the sudden influx of funds. Which means that you don’t become more flashy, nor do you become a tightwad.

And of course, assess your tax strategy.

Coming from me, this should be a no-brainer, but every gift has a variety of ways by which it can affect your taxes. This is something that we are especially prepared to help you with, and you should ALWAYS plan the tax implications of how you receive large sums of money.

There is obviously more that can be covered in one note here, but again, whether your circumstances have improved OR taken a turn for the worse, we really are in your corner.