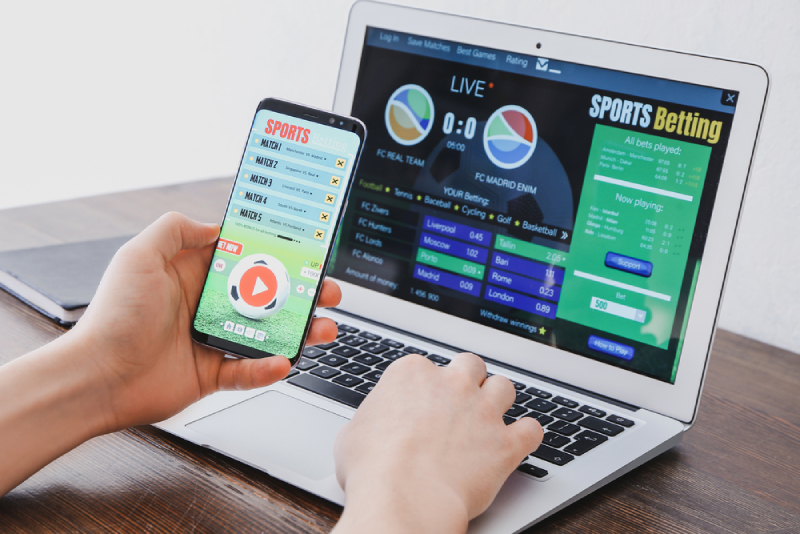 Less than five years ago, sports figures were being threatened with suspension for even APPEARING at collectibles events in which a sports betting company was a sponsor.

Now there is an NFL-endorsed provider of sports betting (for those states in which it is legal … a list which is likely to eventually include ALL states for reasons of tax REVENUE).

So … you might as well understand this now: there are tax consequences for this stuff.

If you or a friend you know needs help with this, we’re right here:
woodlands-cpa.com/information-gathering/

Aurelia Weems’s Primer on Sports Betting and Taxes
“Horse sense is the thing a horse has which keeps it from betting on people.” – W.C. Fields

Everybody loves a winner. That’s why we feel so good when our favorite sports team wins. Now that another football season’s underway and the World Series is here, it’s another big autumn for sports. You can put money on it.

Fueled by online sites, sports betting is bigger than ever. And if your pick hits it big, you’ll probably be too busy dancing around to think about the taxman.

That would be a bad bet.

Not that you needed help losing your money, but where did all these sports betting websites come from, anyway?

In mid-2018, the U.S. Supreme Court pretty much struck down a long-time rule that almost completely banned commercial sports betting in most states. The sky suddenly became the limit for sites like DraftKings, FanDuel and many others. Billions have been wagered on these sites in just the past three years.

So you have even more ways now to win a bundle or lose your shirt. That’s where taxes come in.

Most people don’t know how to report winnings and losses on their taxes – or even if they have to.

They do. That’s a sure thing.

Whether you hit the lottery, filled the inside straight on video poker, or nailed the spread online in last Sunday’s NFL action, gambling winnings are taxable income. Period. (Win a car or trip or something similar, by the way, and you have to figure its fair market value and pay tax on that.)

The place where you won the money is going to let the good folks at the IRS know and you’ll be getting a federal Form W-2G. (The state taxman may get involved, too – check with us on this.) The IRS learned how much you won and when, the type of wager, and whatever taxes were already withheld.

Are you telling me I won 10 bucks at bingo and they told the IRS?

Keep your Alexander Hamilton for that one. Payers kick out a W-2G when you win twelve hundred dollars or more from a bingo game or slot machine; fifteen hundred or more from a keno game; or five grand and up from a poker tournament. For sports winnings, they’ll let the IRS know if you won six hundred bucks and up if the amount is 300-plus times your “stake” (bet).

They withhold 24% for taxes. Ouch.

Anything that hasn’t been withheld from your winnings already you pony up when you file your tax return for that year. You report it as “other income” on your Form 1040 tax return – where you technically have to reveal all your income. The tax rate depends on your personal income tax and tax bracket that year.

As with all taxes you owe, if you don’t pay, you can get socked with penalties and interest. Think bookies are tough? The taxman gets very serious about this…

What if things go the way they normally do – and you lose?

When local Montgomery County taxpayers lose money, they can often write the money off on their taxes. Same holds true for your gambling losses – to a point.

Your tax deduction for losses can’t be greater than your winnings in a tax year. In other words, if you won five grand but lost six over the 12 calendar months, you can only deduct up to five thousand dollars. You eat the extra grand.

Two conditions: To deduct gambling losses you have to itemize your deductions and you must keep detailed records of your winnings and losses.

Did you know some of the big betting sites have stocks that you can buy and sell? Yup, and they’ve doubled or tripled in value in the past three years. There are even exchange traded funds of gaming stocks, and they’ve also done very well. [Though I should hasten to add that none of this is in any way financial advice!]

Imagine that: a big return for betting on betting. You can always depend on other people’s vices, right?

If we can help with your taxes during filing season, football season, or any other season, give us a buzz.

We’re on your team,